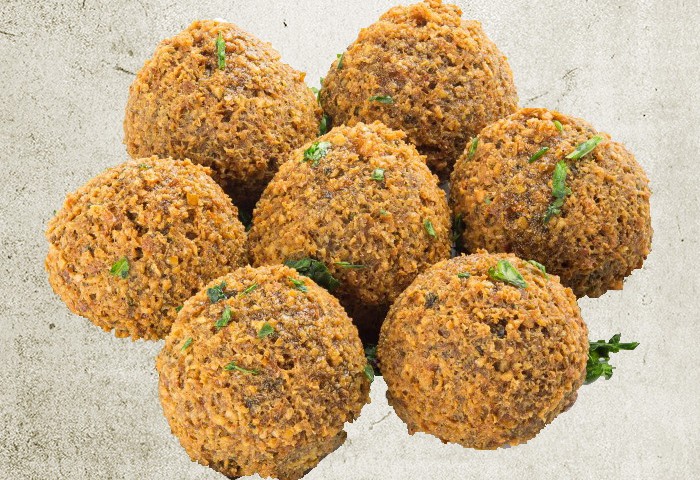 At Jamrah Restaurant, you’ll find a wide selection of sandwiches including shawarma, chicken shawarma and falafel. Indulge in our appetizers or treat yourself to a finely prepared entree that is sure to satisfy your taste buds. We pride ourselves in offering hand-crafted, delectable dishes using the freshest ingredients with a new twist.

To understand the love that goes into preparing our dishes, its best to first understand a little more about what these cuisines are.

Falafel is one of the most popular Middle Eastern specialities. But what exactly is falafel and where did it come from?

Falafel is a deep-fried ball or patty made from ground chickpeas, fava beans, or sometimes both.  It is commonly served in a pita bread, which acts as a pocket, or wrapped in a flatbread.

Falafel is an ancient dish that has been popular in Egypt and now the rest of the Middle East. The history of falafel goes back to the days of the pharaohs. The name most likely devise from the Arabic word for spicy, mefelfel. The Copts, an Egyptian Christian sect, also claim to have invented the ta’amia, the fava-bean fritter that is parent to the falafel.

It was said that falafel was invented in Alexandria. Since Alexandria is a port, sailors from all over took the delicious little patties home, and eventually falafel became popular fasts food all over the Middle East.  Falafel was enjoyed in salads as part of appetizer or as a snack by itself.

Beginning in the 1950s, Yemenite immigrants in Israel took up making falafel to earn a livehood, utilizing the chickpea version common in the Levant and transformed this ancient treat into the Israeli national street food.

At Jamrah, our falafel is made with our history and tradition in mind. They are made fresh and served daily at Jamrah. Please come in and try our falafel and various items on our menu. You won’t be disappointed! 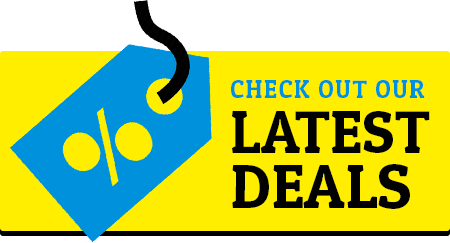